So, I haven’t posted in 10+ days, and I wanted this to be daily. I still want to write/blog, but I must start an in-home physical therapy session because of my injuries, which will be explained in this blog. I have had a rough couple of weeks trying to adjust my life to using crutches and not being able to walk around as much. My husband and I have been bumping heads over the smallest things, yet I am trying to work with him, and not against him. I will be covering conflict and change in this blog, that mostly relates to me, my injury(s), and my relationship with my husband because of my injuries.

Balad, Iraq, 2010, I injured my lower back. When I went to the doctor in Iraq, they said it was a pinched nerve and that it would go away. I visited him again a couple months later, saying that the pain wasn’t going away.  I wasn’t diagnosed until 2012, but they finally was able to perform an XRAY and MRI that stated I have 2 herniated discs, degenerative disc disease, and protrusion to the nerve canal on my right side. I had to attempt physical therapy, aquatic therapy, chiropractor alignments, and medications.

My doctor eventually told me that I won’t ever heal, gave me a TENS unit, and warned me about twisting and bending. If the spinal nerve canal is completely squished, then I will become paralyzed. After being forced to leave the military, because they considered me permanently disabled, I had to use the VA for medical purposes. The VA, although free, is very useless. The have sent me to chiropractor twice and I didn’t attempt PT, because I have to travel to Houston to do so, which I cannot do.

Now, I have switched from using the VA doctors to using an actual civilian psychiatrist, neurologist, and orthopedist. My MRI results for my back were about the same as the military provided; however, the results for my right hip were devastating. Apparently, I have edema (low bone density) in my hip bones. I am currently in the stress reaction stage, which is the precursor to a fractured hip. When I left for basic training, I was fine. When I got into AIT, the physical training got more difficult and my right hip was hurting back then (2009). This is when we started pushing and pulling heavy weighted things, such as tires, wood, and gear. I had asked to visit the doctor then, and the bone scan resulted in nothing. My orthopedist told me that edema won’t show up on a bone scan or XRAY as easy as it would doing an MRI.

All these appointments and doctors keep making me nervous, but at least I am finally finding out what is wrong with me. I have had my injuries for over 8 years now and I am in pain everyday. This makes it hard for me to parent my children, cook dinners, and do personal things. I only hope that over the next few months I will get better. My bones won’t heal, the osteoporosis is permanent now, but using the medical gear and doing in-housing physical therapy may help me.

My posts will start to be a mixture of photography and blogs. I seem to take more pictures than I write, but I can always write about what I shoot. I will be starting a separate photography website, because, eventually, I would love to do it for a living. 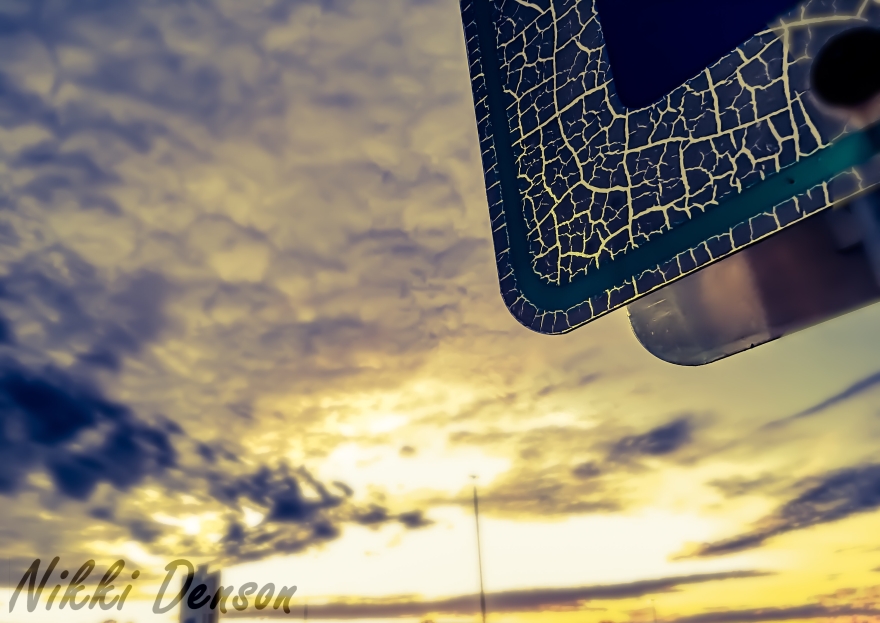